On Saturday, American Pharoah ended a generation-long wait and won the 2015 Belmont Stakes and the $800,000 prize. More significant than the money, he also became the first horse since 1978 to claim the Triple Crown.

American Pharoah put an exclamation point on his performance by pulling away from the field and winning by more than five lengths. That kind of dominance is rare. 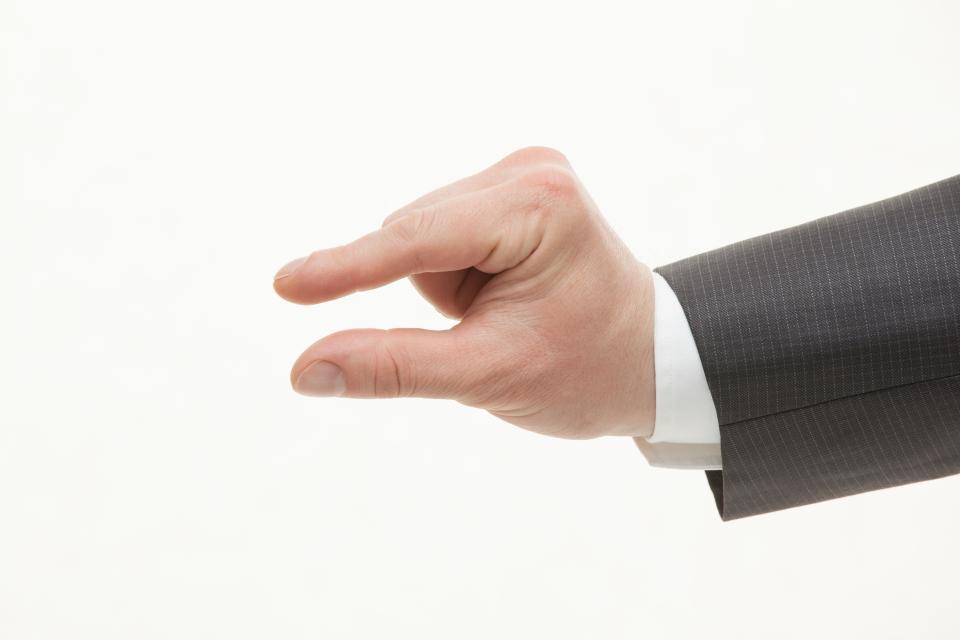 A horse that consistently comes in first in several races can win $750,000 in prize money over a period of one year.

Another horse, which runs in the same races as the first horse, can win about $75,000.

Does that mean that the first horse was 10 times better and faster than the second horse? The winning horse will only be about 3% to 4% faster in time. Yet, earned ten times as much income.

On Sunday, David Lingmerth shot a -15 to take home $1,116,000, his first tournament win at the Memorial. It took him three playoff holes and he won by one stroke.

The principle is the same for the winners in golf. They score about 3% better, yet earn 10 times as much.

In business, the same amazing principle holds true — that you can be only 3% to 4% better than the next guy, and yet earn 10 times as much.

You don’t have to be phenomenally better.

Just a smidgeon. Keep sharpening your saw. It will pay off handsomely.

My first marketing epiphany came from a cup of coffee…

Hi, I’m Scott Keffer and I show veteran financial advisors how to 2X, 4x and even 10x their results.

My business – and my life – changed after I had FAILED out of the financial services business.
[ Read More ]

Thank you for contacting us.

We will get back to you soon.